In the early 1990s, Reid Hoffman had a vision for the future of the Internet: people would connect through social networks using their real names, and their online lives would be completely merged with their real ones. After several early attempts, he co-founded LinkedIn – a social network focused on jobs and careers. In 2016, the company sold to Microsoft for $26 billion dollars, helping make Hoffman one of the wealthiest and most influential figures in Silicon Valley. PLUS for our postscript “How You Built That,” how Danica Lause turned a knitting hobby into Peekaboos Ponytail hats, knit caps with strategically placed holes for a ponytail or bun. 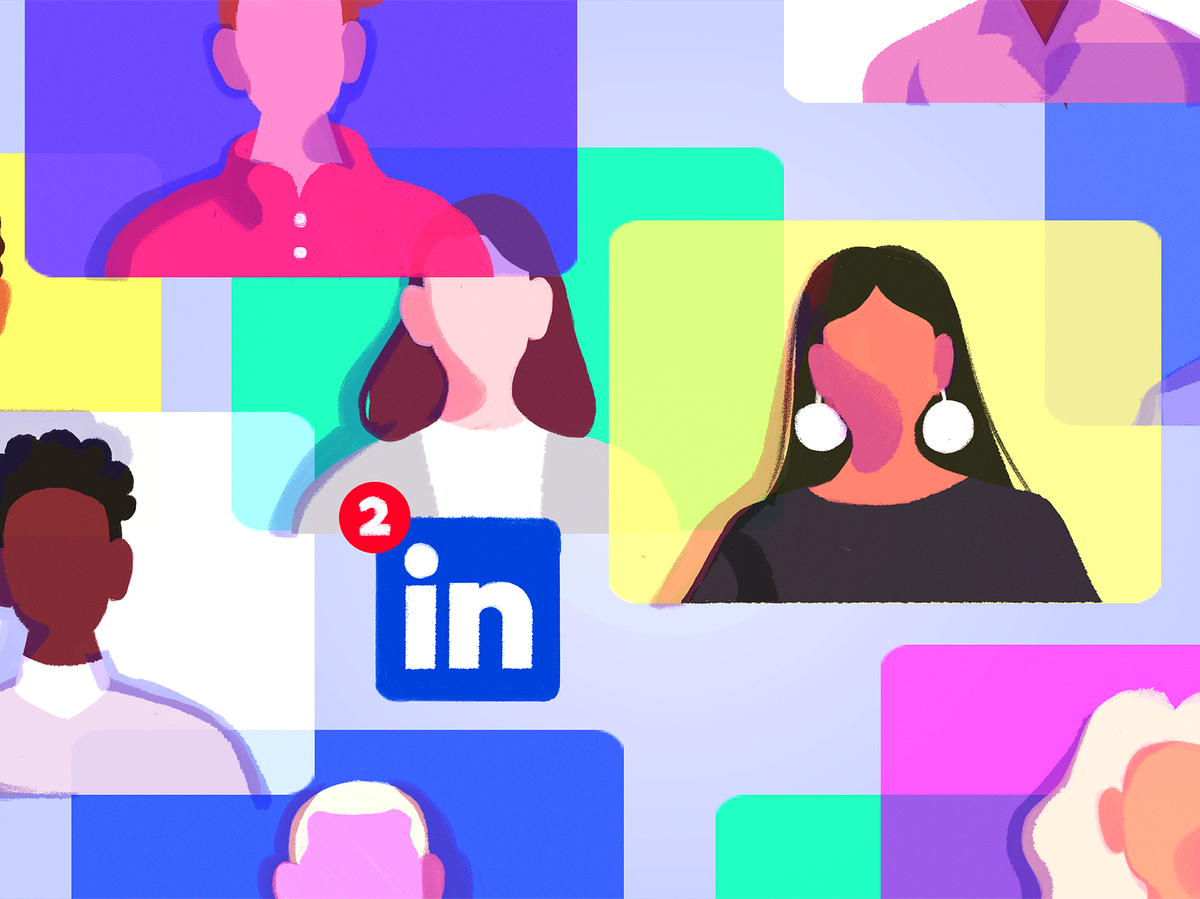