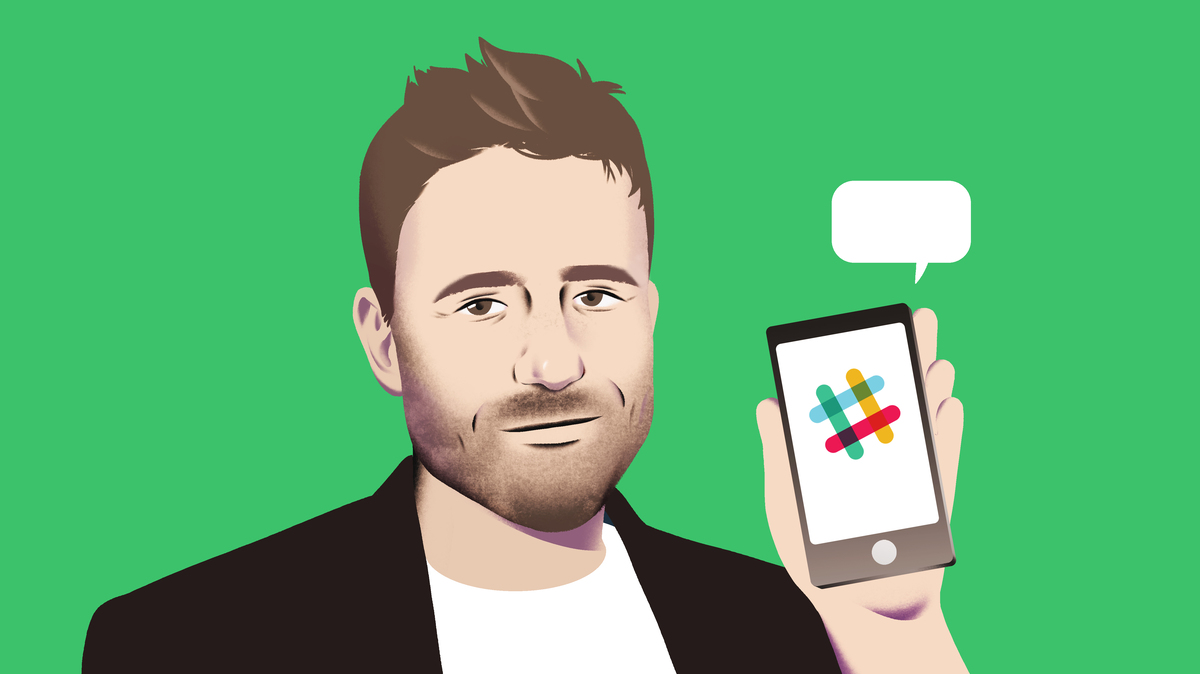 In the early 2000s, Stewart Butterfield tried to build a weird, massively multiplayer online game, but the venture failed.

Instead, he and his co-founders used the technology they had developed to create the photo-sharing site Flickr.

After Flickr was acquired by Yahoo in 2005, Butterfield went back to the online game idea, only to fail again.

But the office messaging platform Slack rose from the ashes of that second failure — a company which, today, is valued at over $5 billion.

How a peanut butter obsession turned teenager Abby Kircher into a CEO before she was old enough to drive.