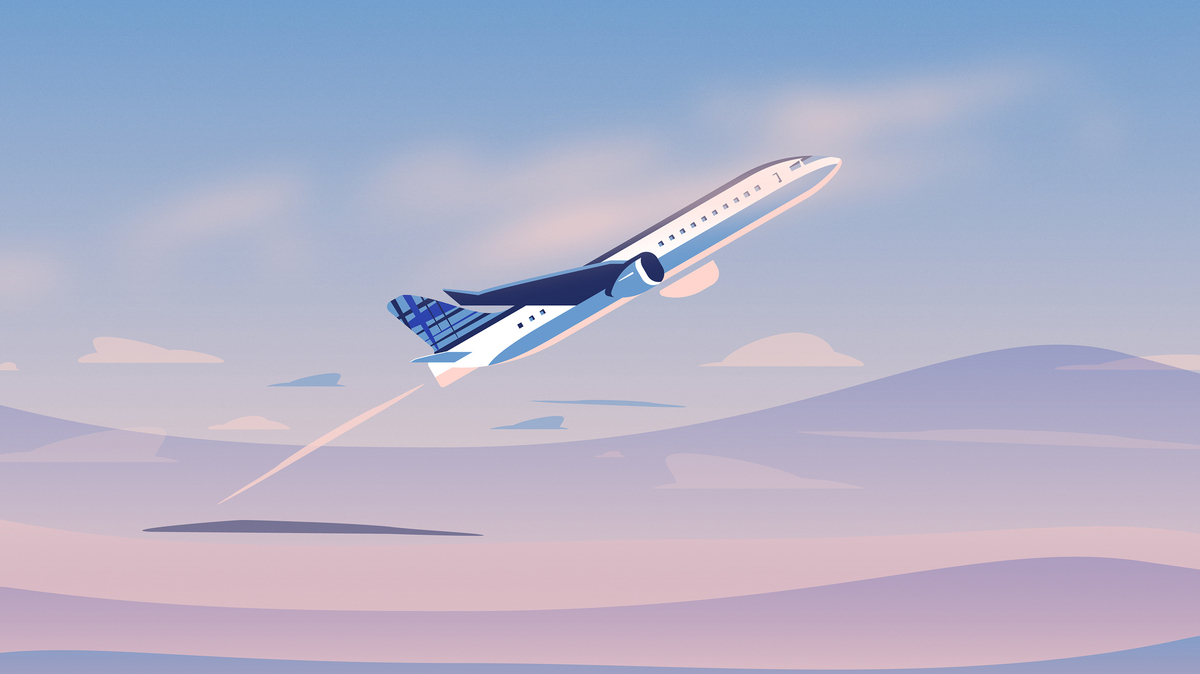 In the mid-90s, David Neeleman wanted to launch a new airline.

He had already co-created a regional airline out of Salt Lake City that was acquired by Southwest.

And despite his admiration of Southwest’s business model, Neeleman felt there was a market for a different kind of budget airline.

He envisioned flights to cities other budget airlines avoided and excellent customer service, with high-tech amenities.

In 2000, he launched JetBlue and in its first year, the company flew over 1 million people, and cultivated a loyal customer following.

How Lisa Dalton turned a relationship mishap into a game-changing braille label that solves a daily problem for blind consumers.

How You Built That: Candoable