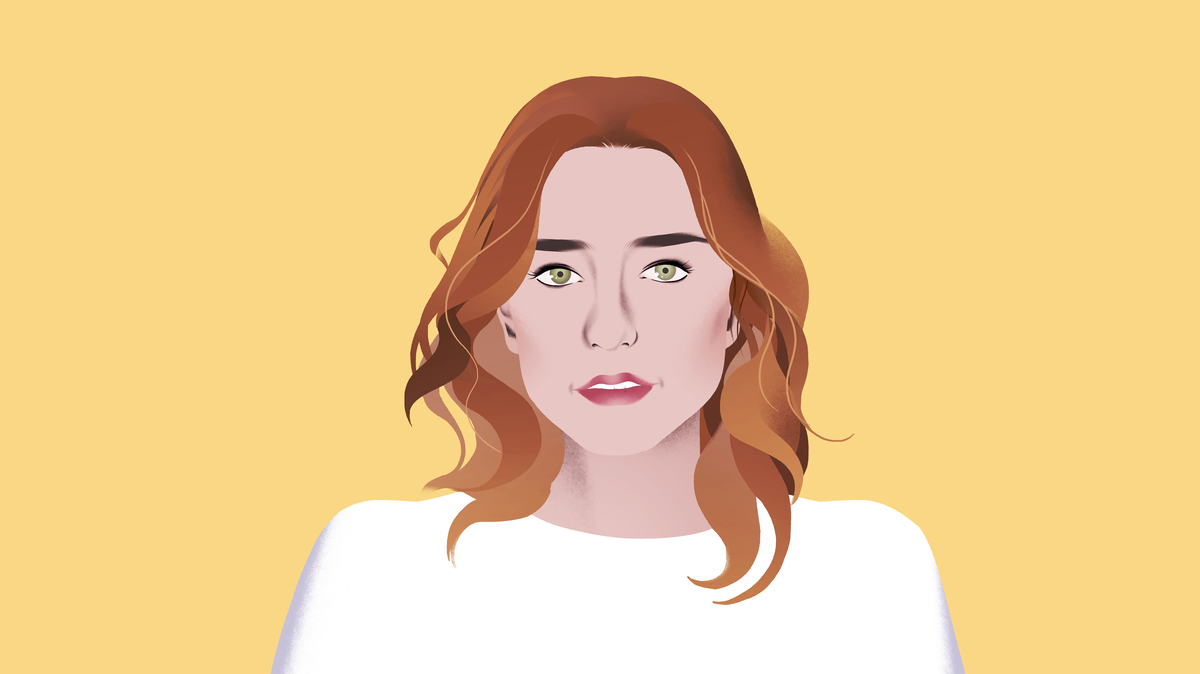 At age 22, Whitney Wolfe helped launch Tinder, one of the world’s most popular dating apps.

But a few years later, she left Tinder and filed a lawsuit against the company alleging sexual harassment.

The ensuing attention from the media – and cyberbullying from strangers – prompted her to launch Bumble, a dating app where women make the first move.

Today, the Bumble app has been downloaded close to 30 million times.

How You Built That: Mobile Vinyl Recorders