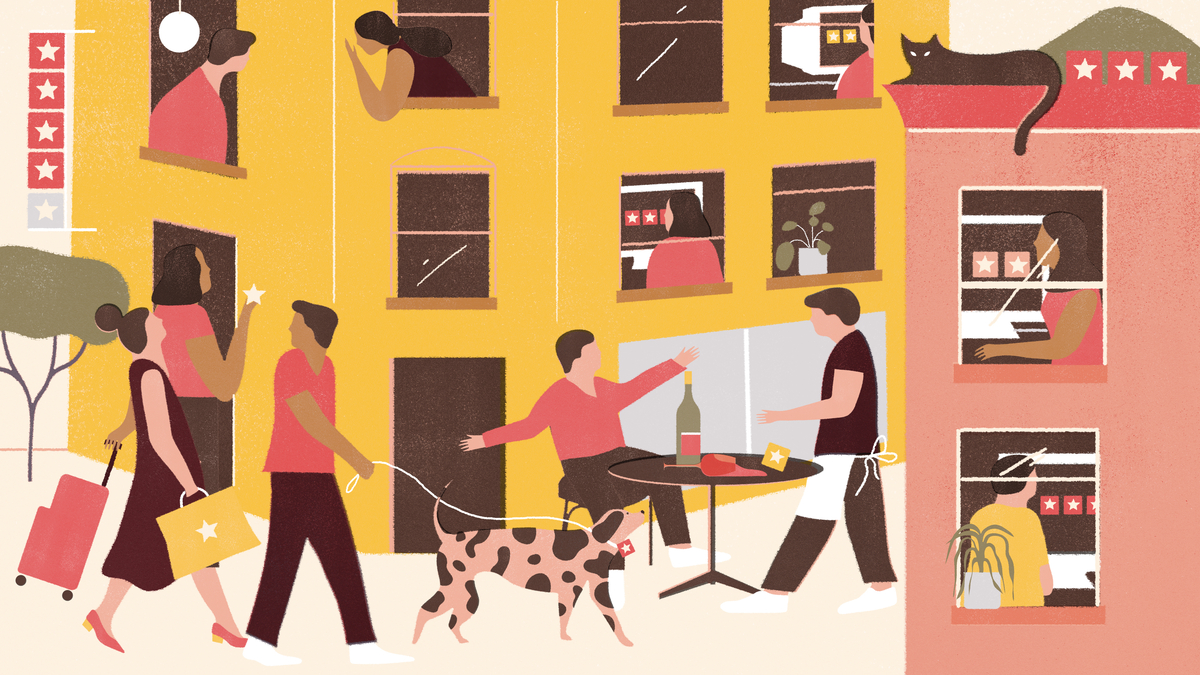 Out of their brainstorm came a site where you would email your friends asking for local business recommendations.

The launch was a flop, but they discovered that people seemed to enjoy writing reviews not just for friends, but for the general public.

Fifteen years later, Yelp is a publicly traded company with more than 4,000 employees and over 140 million monthly visitors.

Liz Bales explains how putting cat food inside plastic mice became her full-time business and why it could revolutionize the way humans feed their cats.

How You Built That: Indoor Hunting Feeder