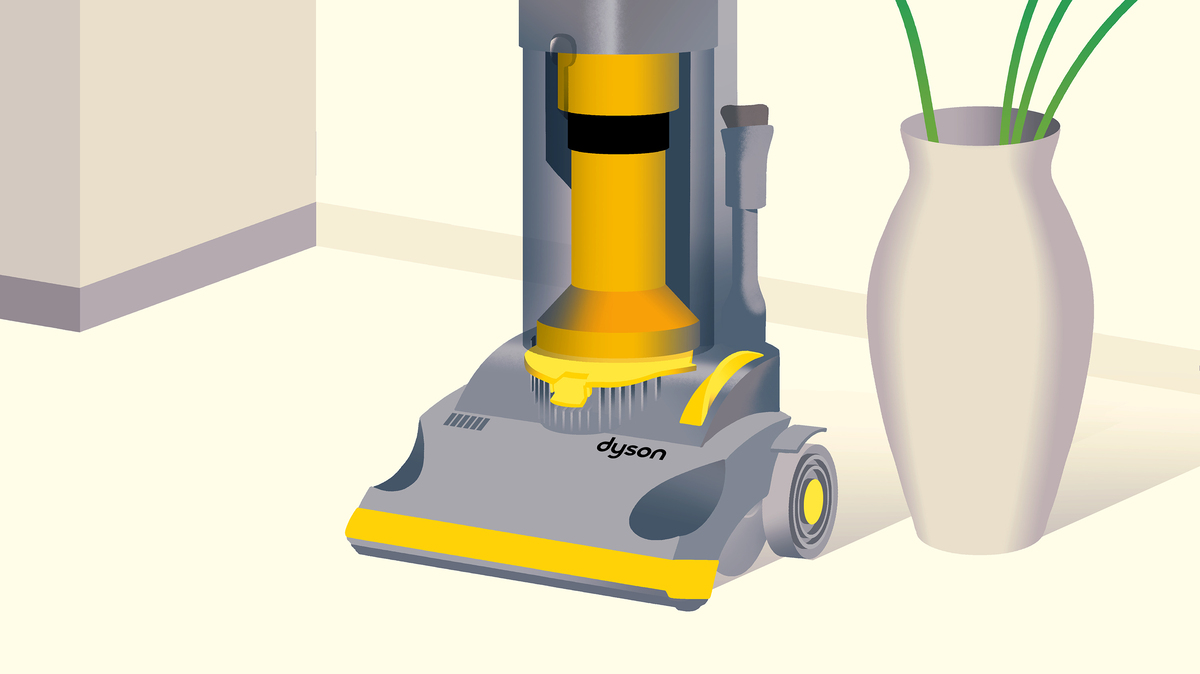 In 1979, James Dyson had an idea for a new vacuum cleaner — one that didn’t use bags.

It took him five years to perfect the design, building more than 5,000 prototypes in his backyard shed.

He then tried to convince the big vacuum brands to license his invention, but most wouldn’t even take his calls. Eventually, he started his own company.

Today, Dyson is one of the best-selling vacuum brands in the world, and James Dyson is a billionaire.

We check back with television producer Mike Sorentino, who created an iPhone case called EyePatch that cleans and protects the phone’s camera.

How You Built That: EyePatch Case