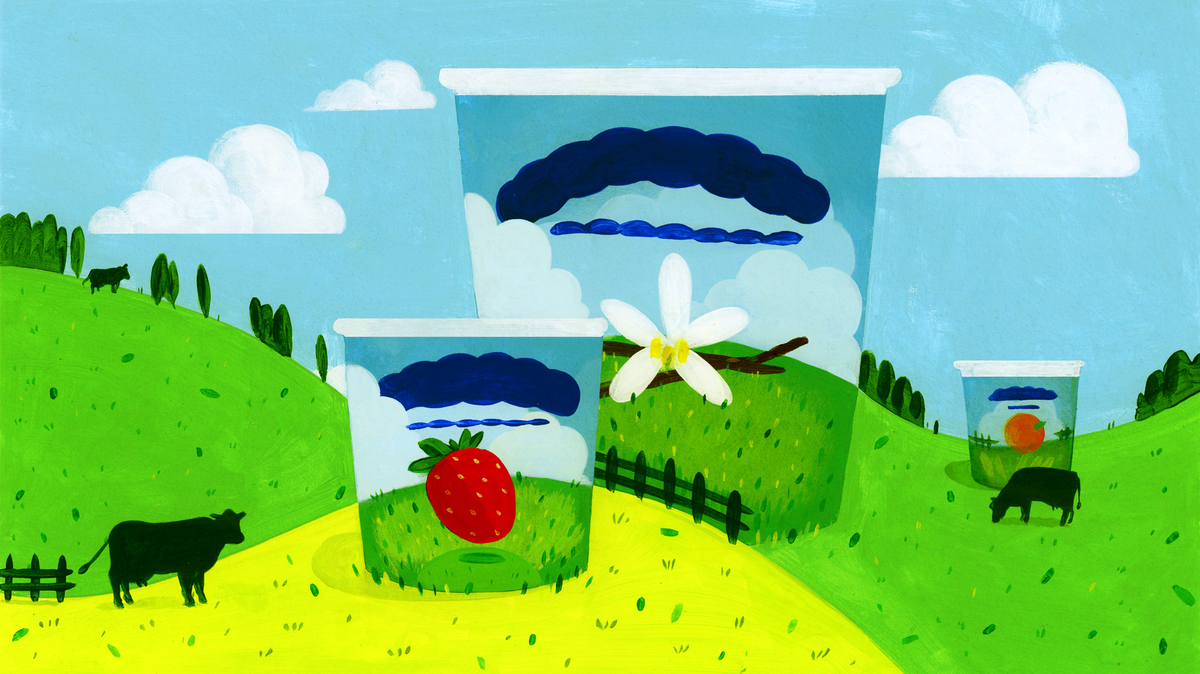 As the enterprise grew into a business, it faced one near-death experience after another, but it never quite died.

In fact it grew — into one of the most popular yogurt brands in the US.

We check back with Carin Luna-Ostaseski, who became the first American woman to start a Scotch whisky company after she created her own blend called SIA Scotch.

How You Built That: SIA Scotch

How I Built Resilience: Taha Bawa of Goodwall