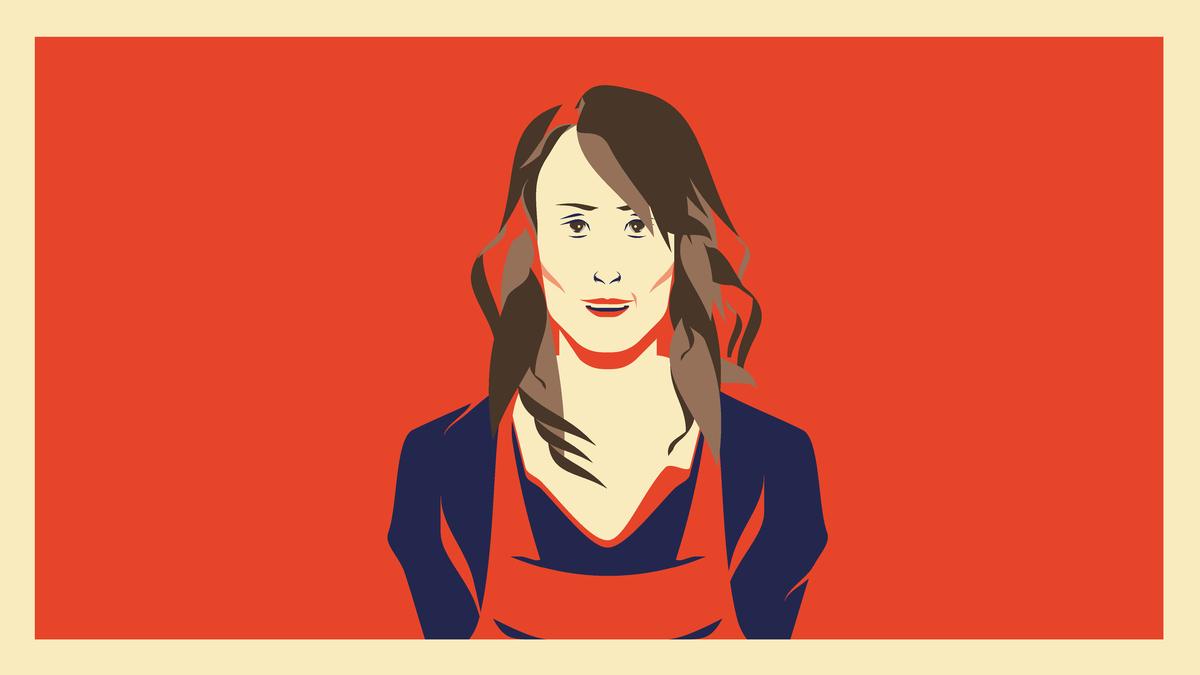 In 2000, Lara Merriken was 32, recently divorced, and without a job when she decided to make energy bars by mixing cherries, dates, and almonds in her Cuisinart.

Eventually, she perfected the recipe and launched her company: LÄRABAR. After just two years, the company was bringing in millions in revenue.

In 2008, she sold to General Mills, but stayed on to help grow LÄRABAR into one of the biggest energy bar brands in the U.S.

How You Built That: Multimorphic

We check back with Gerry Stellenberg who combined his knack for technology with his love of pinball to create a company for modern pinball enthusiasts called Multimorphic.

How You Built That: Multimorphic