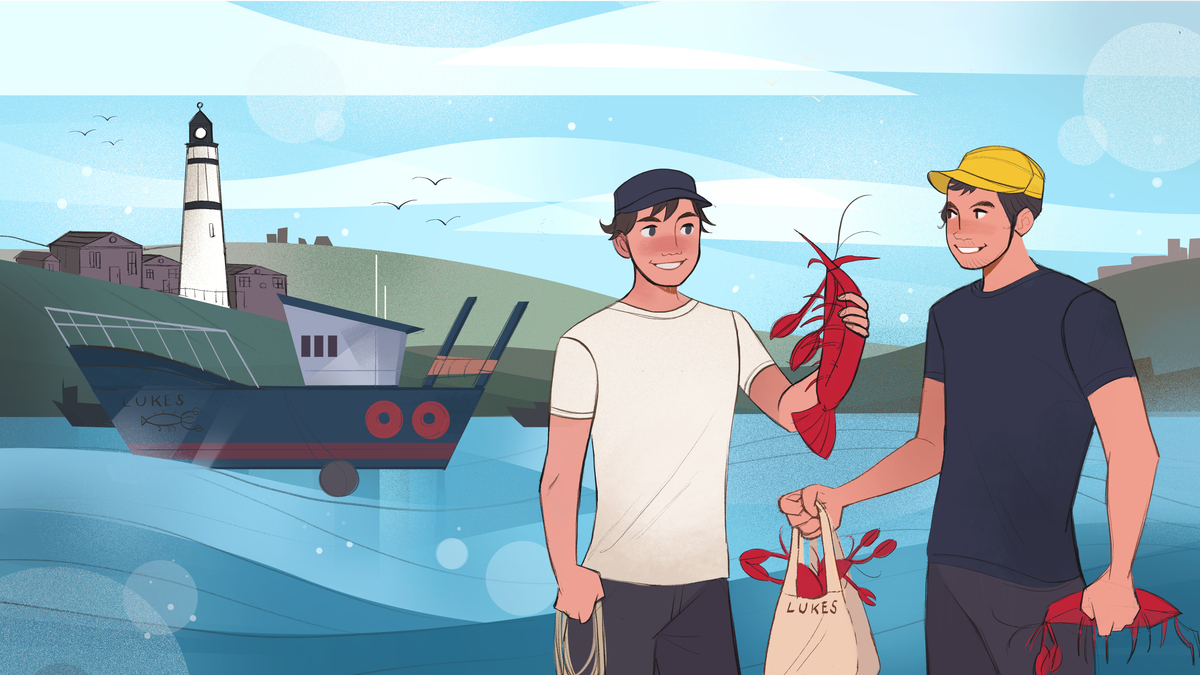 Luke Holden grew up in Maine, working on lobster boats and in his father’s lobster processing plant.

But his parents pushed him to find a more stable career, so after college, he moved to New York and got a job in finance.

One of the things he missed most about home was lobster rolls, so he decided to open his own lobster shack as a side project.

Luke posted an ad on Craigslist looking for help, and linked up with Ben Conniff, a history major with a passion for food but no restaurant experience.

Ben and Luke opened a 200-square-foot take-out restaurant in the East Village in 2009. Ten years later, Luke’s Lobster has over 500 employees, and more than 40 locations in the U.S. and in Asia.

This show was recorded live at the Back Bay Events Center in Boston.