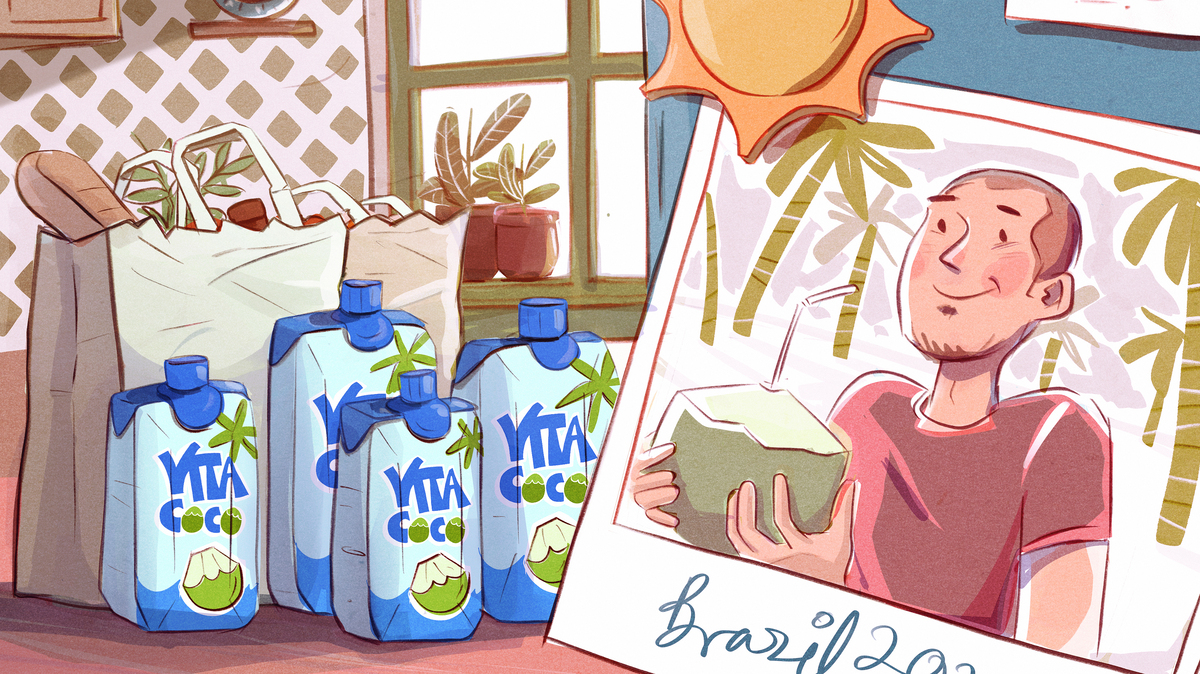 That chance encounter eventually led to a business idea: to sell Brazilian coconut water in the US, as an alternative to Gatorade. In 2004, Michael and Ira launched Vita Coco, only to discover that another startup—Zico—was selling a nearly identical product.

The two companies went to war, using the time-honored tools of corporate sabotage, but eventually Vita Coco emerged as the top selling coconut-water in the U.S.