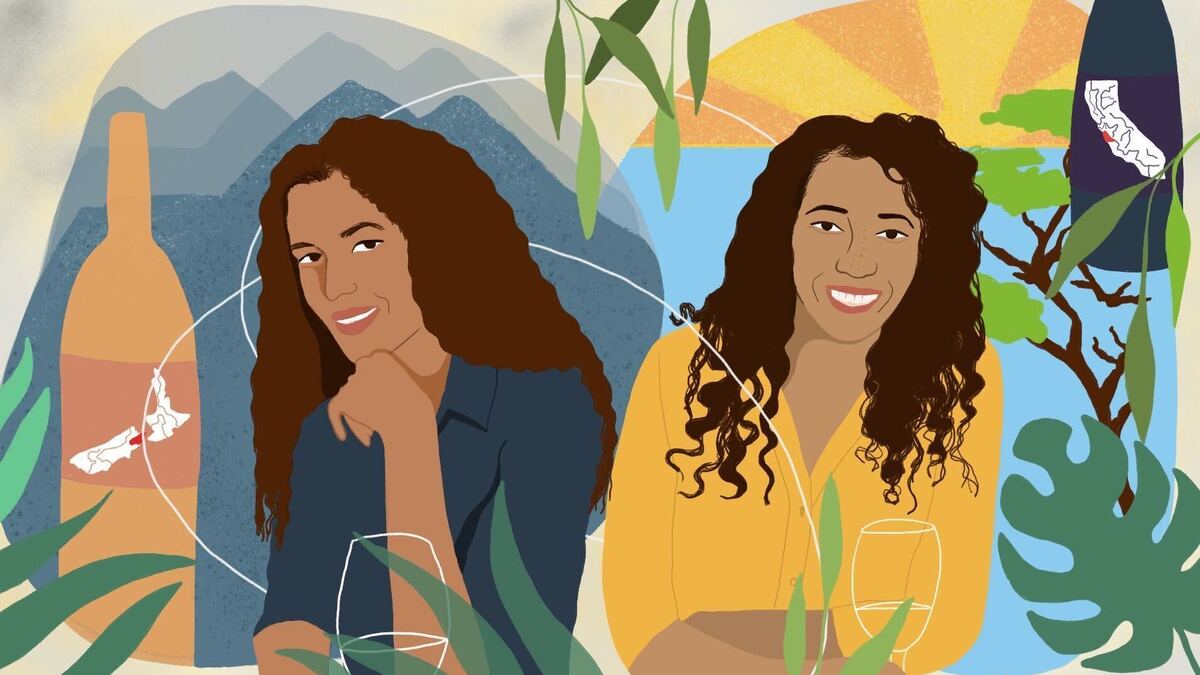 When we first spoke with Robin McBride and Andréa McBride John, we were so blown away by their story that we decided to turn it into two episodes.

With hardly any money or connections, they built one of the biggest Black-owned wine companies in the world — a journey that began with an extraordinary family discovery: Robin and Andréa are half-sisters who didn’t know of each other’s existence until they were both young women.

Robin grew up in California, and at the age of 25, she received a letter with life-changing news: she had a younger sister living in New Zealand.

The sisters met for the first time in 1999, formed an instant bond, and soon realized they shared a deep interest in the art of winemaking. They began dreaming about building their own company—one that would open up the wine industry to people who often feel shut out of it.

Unpacking the Power of Virtual Platforms – Joanna Popper of HP