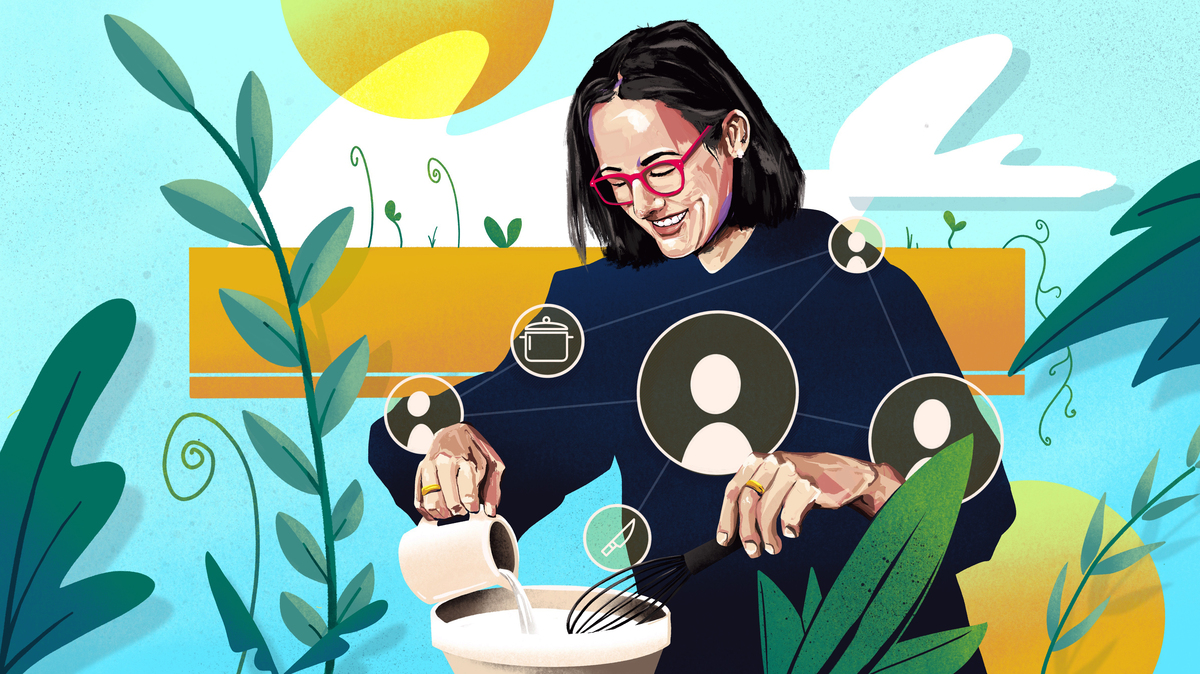 Amanda Hesser is Co-founder and CEO of Food52

In the early 1990s, as Amanda Hesser’s college friends were interviewing for their first cubicle jobs, she chose a different path: one that led straight into the kitchens of Europe, where she cooked traditional recipes and learned the rhythm of the seasons from a crusty French gardener.

By 24, she had landed a book deal and one of the most coveted jobs in journalism: writing about food for the New York Times. But over time she grew restless, and in 2008, gave up that dream job—and the stability that went with it—to become an entrepreneur.

When her first business fizzled out, Amanda took a financial risk by pivoting again to launch a new company: Food52. Part food blog, part e-commerce site for all things kitchen and home, Food52 is now valued at roughly $100 million and achieved profitability for the first time in 2020—during the pandemic.