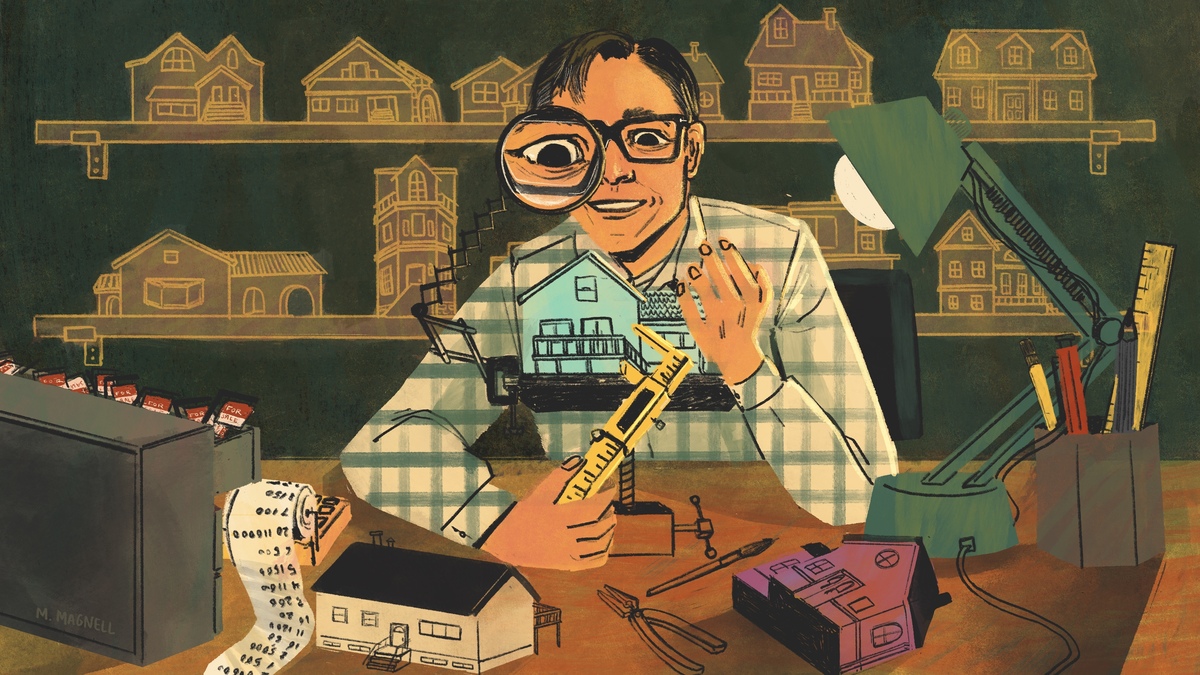 In the early 90s, Rich Barton arrived to work at Microsoft just as the world wide web was taking off. He wound up pitching Bill Gates on an idea that was transformative at the time: to let everyday travelers book their own flights and hotels by giving them online access to previously hidden reservation systems.

Expedia launched from inside Microsoft but was so successful at transforming the travel industry that it was spun out into a public company with Rich as CEO. Then in 2005, Rich moved on to a new idea with some Expedia colleagues, co-founding Zillow as a way to “turn on all the lights” in another sprawling industry: real estate.

When the site launched in 2006, so many people tried to look up their home-value “Zestimates” that the site crashed within hours. By 2020, pandemic-era interest in housing saw Zillow accessed almost 10 billion times.

This episode of How I Built This was produced by Casey Herman and edited by Neva Grant. Research help from Daryth Gayles. Additional support from Jeff Rogers, Rachel Faulkner, James Delahoussaye, J.C. Howard, Julia Carney, Farrah Safari, Liz Metzger, Janet W. Lee, and Analise Ober. You can follow us on Twitter @HowIBuiltThis, on Instagram @HowIBuiltThisNPR and email us at hibt@npr.org.