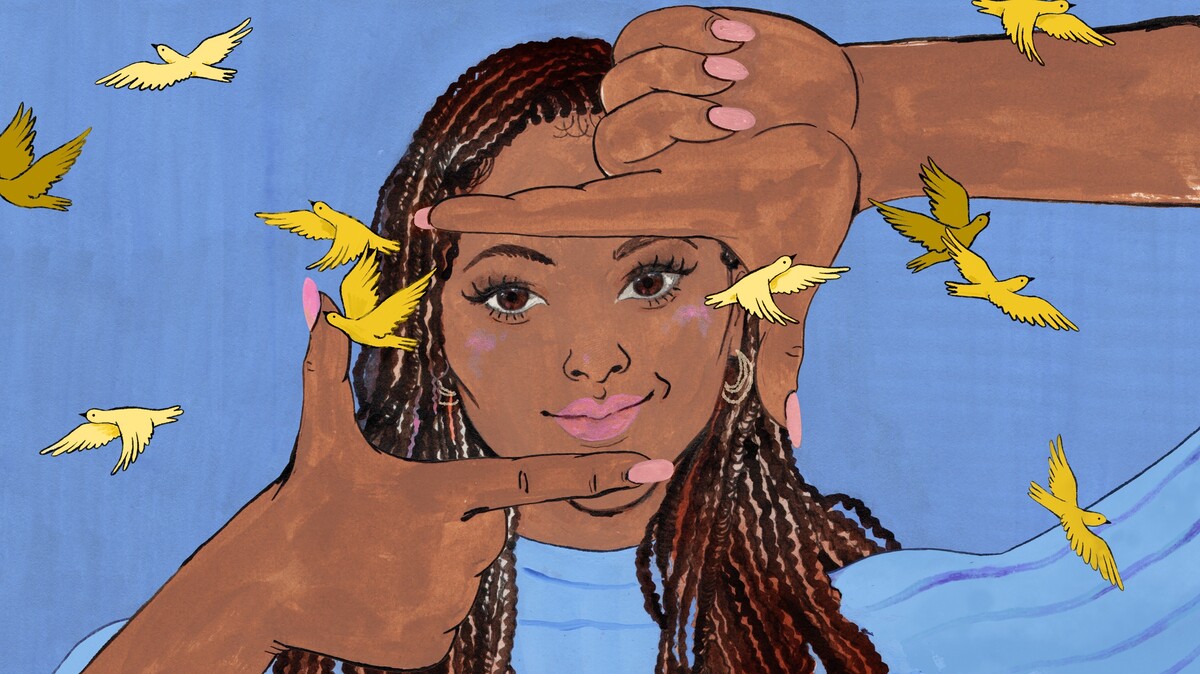 By her early thirties, Ava DuVernay was already a successful entrepreneur, having founded her own film publicity agency in Los Angeles. But after years of watching other people make films, she started to get an itch to tell her own stories onscreen.

Ava’s first films were rooted in deeply personal experiences: growing up with her sisters in Compton, performing Hip Hop at Open Mic Night at the Good Life Café in L.A. Her self-funded and self-distributed projects began to draw attention, and in 2012, Ava won the award for best directing at the Sundance Film Festival.

She went on to direct powerful projects like Selma, 13th, and When They See Us; and through her production and distribution company ARRAY, she’s created a movement that is helping change how movies are made—and who gets to make them.

This episode of How I Built This was produced by Rachel Faulkner and Liz Metzger. Edited by Neva Grant with research help from Liz Metzger and engineering help from Alex Drewenskus. Additional support from Jeff Rogers, Casey Herman, James Delahoussaye, J.C. Howard, Julia Carney, Farrah Safari, Janet W. Lee, and Analise Ober. You can follow us on Twitter @HowIBuiltThis, on Instagram @HowIBuiltThisNPR and email us at hibt@npr.org.

How I Built Resilience: Live with Kyle Connaughton and Daniel Humm