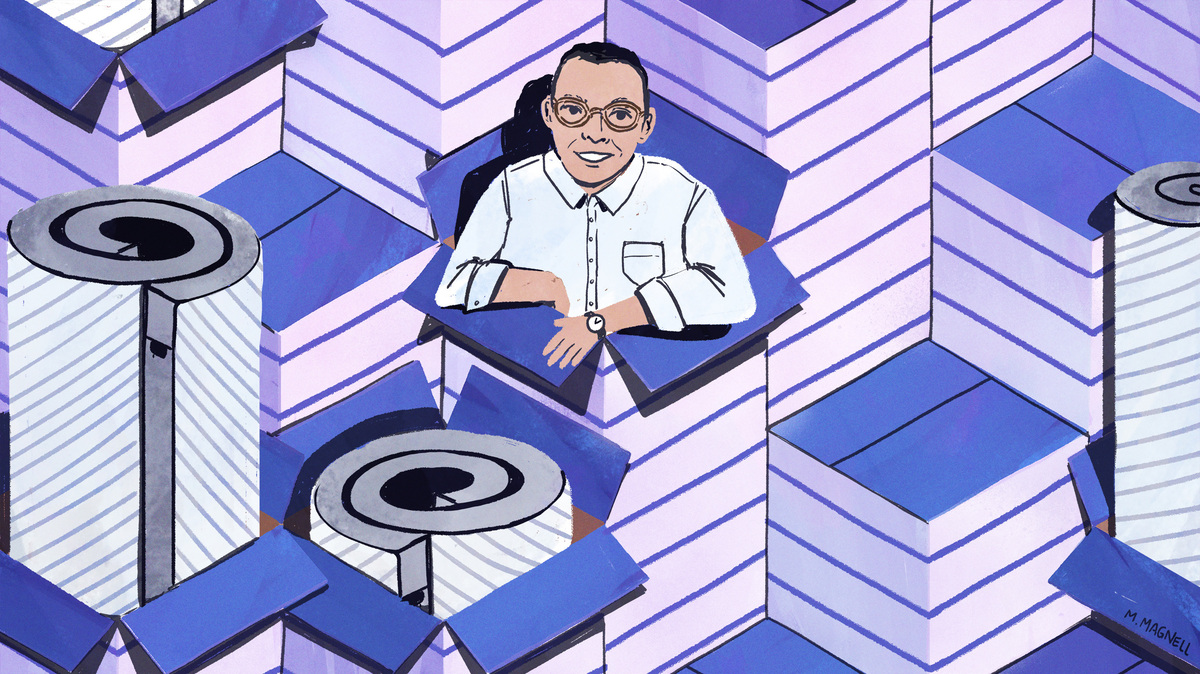 In the early 2000’s, Philip Krim launched an e-commerce business out of his college dorm, selling everything from window blinds to eczema cream to yes, mattresses. Years later, inspired by online successes like Warby Parker and Harry’s, Philip and his partners launched Casper, a DTC company that designed its own mattresses, compressed them into boxes, and helped turn a mundane purchase into an Instagrammable adventure.

Within months, sales began to take off; and soon, copycat brands crowded into the DTC mattress space, creating competition and buzz in a previously sleepy sector. (Editor’s Note: Pun unavoidable).

Despite these challenges, Casper’s valuation soared to $1 billion in 2019, only to shrink by half for its 2020 IPO. Today, Philip says he’s focused on the future, with ambitions to build Casper into a one-stop-brand for all things sleep-related.

This episode of How I Built This was produced by James Delahoussaye and edited by Neva Grant. Research help from Daryth Gayles. Additional support from Jeff Rogers, Casey Herman, Rachel Faulkner, J.C. Howard, Julia Carney, Farrah Safari, Liz Metzger, Janet W. Lee, Analise Ober, and Harrison Vijay Tsui. You can follow us on Twitter @HowIBuiltThis, on Instagram @HowIBuiltThisNPR and email us at hibt@npr.org.