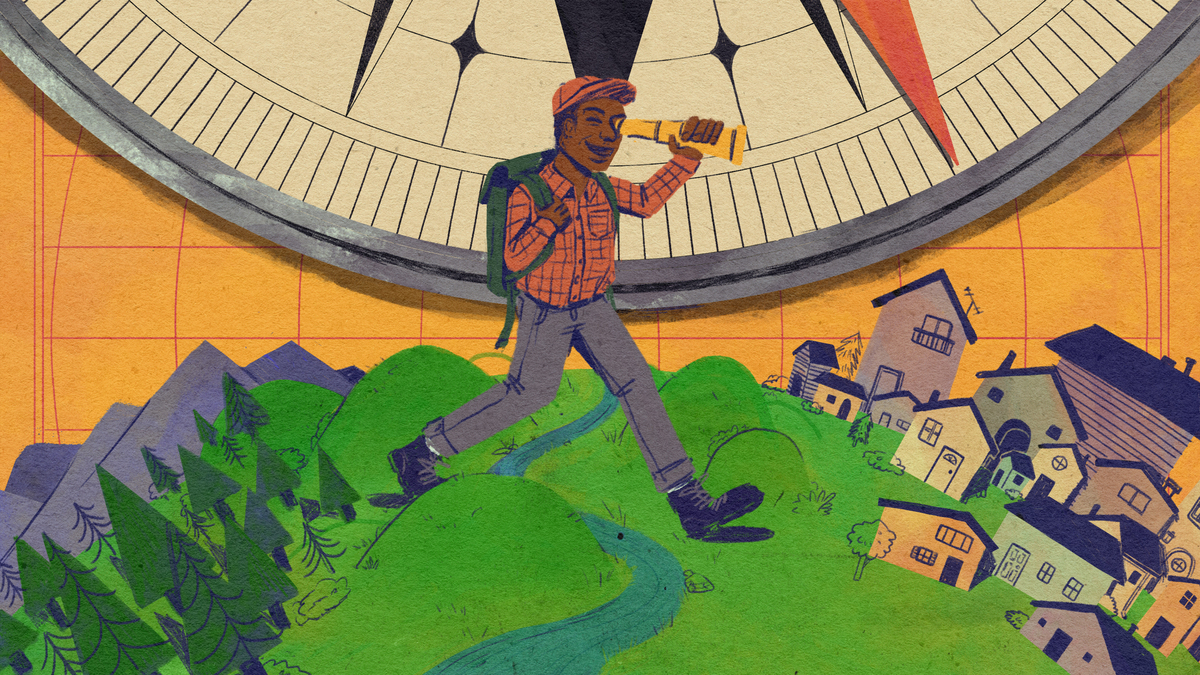 Robert Reffkin had a hard time fitting in when he was growing up: raised by a single mom in Berkeley California, he was both bi-racial and Jewish, and had to learn to “feel comfortable with being uncomfortable.” Even though he was a self-described C student, he was admitted to Columbia and landed a series of prestigious investment banking jobs, but often felt like he was failing.

Then in 2012, Robert was tasked with writing a business plan as part of a job interview, but the plan was so intriguing that he was encouraged to launch it as an actual business. So with a partner, Robert launched Compass, a real estate company that focused on building technology to make agents’ jobs easier.

Less than ten years after launch, Compass is a publicly traded real estate brokerage with about 20,000 agents, valued at around $6 billion.

This episode of How I Built This was produced by Casey Herman and edited by Neva Grant. Research help from Liz Metzger. Additional support from Jeff Rogers, Rachel Faulkner, James Delahoussaye, J.C. Howard, Julia Carney, Farrah Safari, Analise Ober, and Harrison Vijay Tsui. You can follow us on Twitter @HowIBuiltThis, on Instagram @HowIBuiltThisNPR and email us at hibt@npr.org.