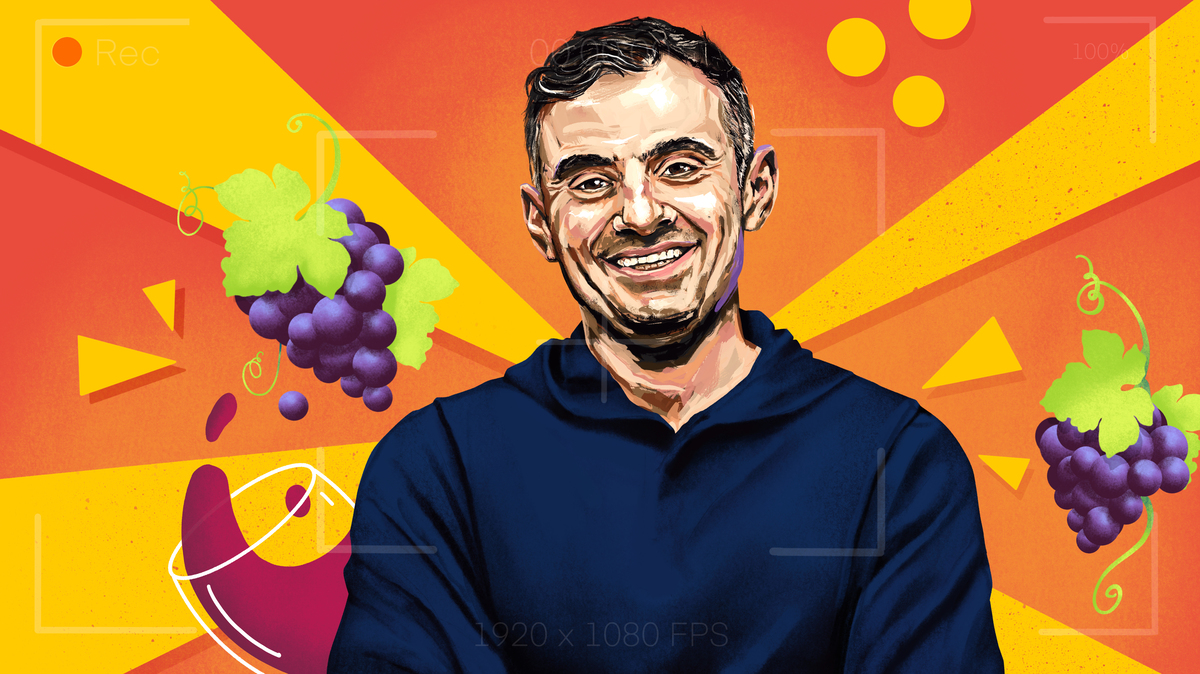 Growing up in New Jersey in the 1980’s and 90’s, Gary Vaynerchuk honed his business skills trading baseball cards and selling wine at his dad’s liquor store.

He discovered the potential of Youtube early on and launched Wine Library TV, an unfiltered, in-your-face wine review series that boosted the family business and branded Gary as an early social-media guru. From there, his marketing career exploded, and suddenly Gary Vee seemed to be everywhere: consulting, speaking, vlogging, tweeting, and publishing best-selling books, all while growing what is now a sprawling media company, VaynerX.

His energy can be exhausting and his critics think he’s full of it, but Gary shrugs them off; he credits much of his success to his immigrant upbringing and his parents’ strong work ethic.

This episode of How I Built This was produced by Liz Metzger and edited by Neva Grant. Research help from Daryth Gayles. Additional support from Jeff Rogers, Casey Herman, Rachel Faulkner, James Delahoussaye, J.C. Howard, Julia Carney, Farrah Safari, Analise Ober, and Harrison Vijay Tsui. You can follow us on Twitter @HowIBuiltThis, on Instagram @HowIBuiltThisNPR and email us at hibt@npr.org.