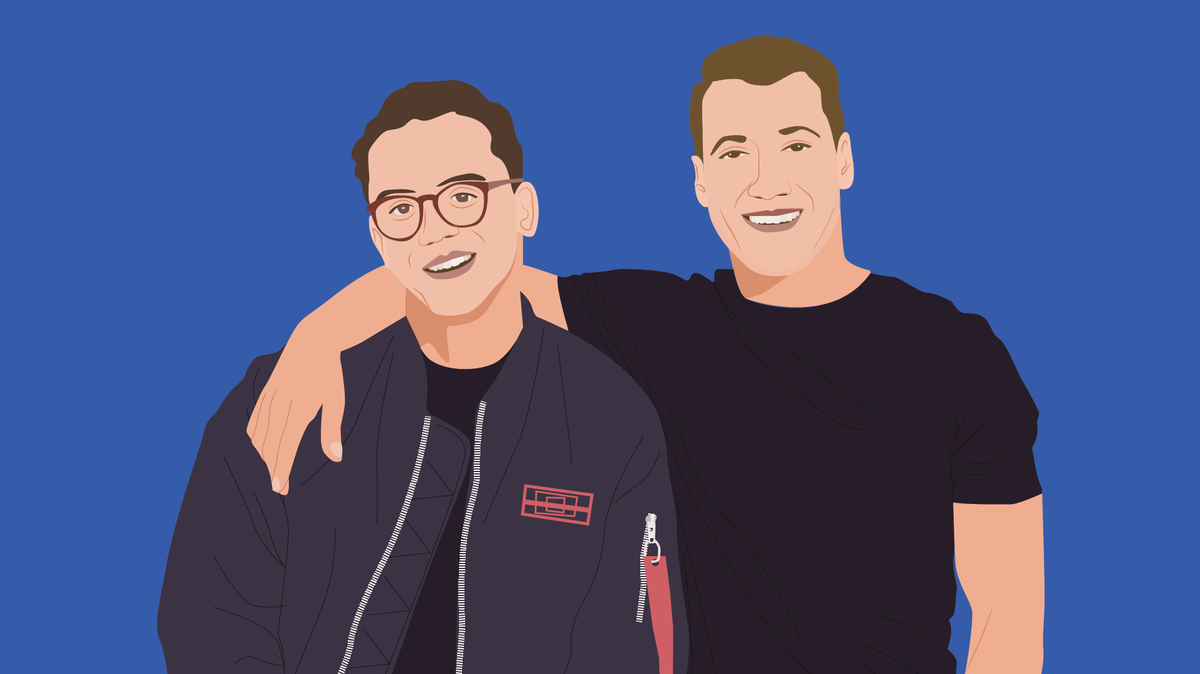 In 2010, Logic the rapper—born as Sir Robert Bryson Hall II—released his first official mixtape titled “Young, Broke & Infamous.” At 20 years old, Logic certainly was young and broke, and while crashing on a friend’s couch, he poured himself into his music.

Logic’s career could have fizzled if it wasn’t for Chris Zarou, a young college athlete-turned-manager who had no more experience in the music business than Logic. Undeterred, the two decided to work together, continuing to use free music and social media to build Logic’s reputation as a talented, fast-flowing rapper with a hopeful message.

This episode of How I Built This was produced by James Delahoussaye and edited by Neva Grant. Research help from Mia Venkat. Additional support from Jeff Rogers, Casey Herman, Rachel Faulkner, J.C. Howard, Julia Carney, Farrah Safari, Liz Metzger, Analise Ober, and Harrison Vijay Tsui. You can follow us on Twitter @HowIBuiltThis, on Instagram @HowIBuiltThisNPR and email us at hibt@npr.org.