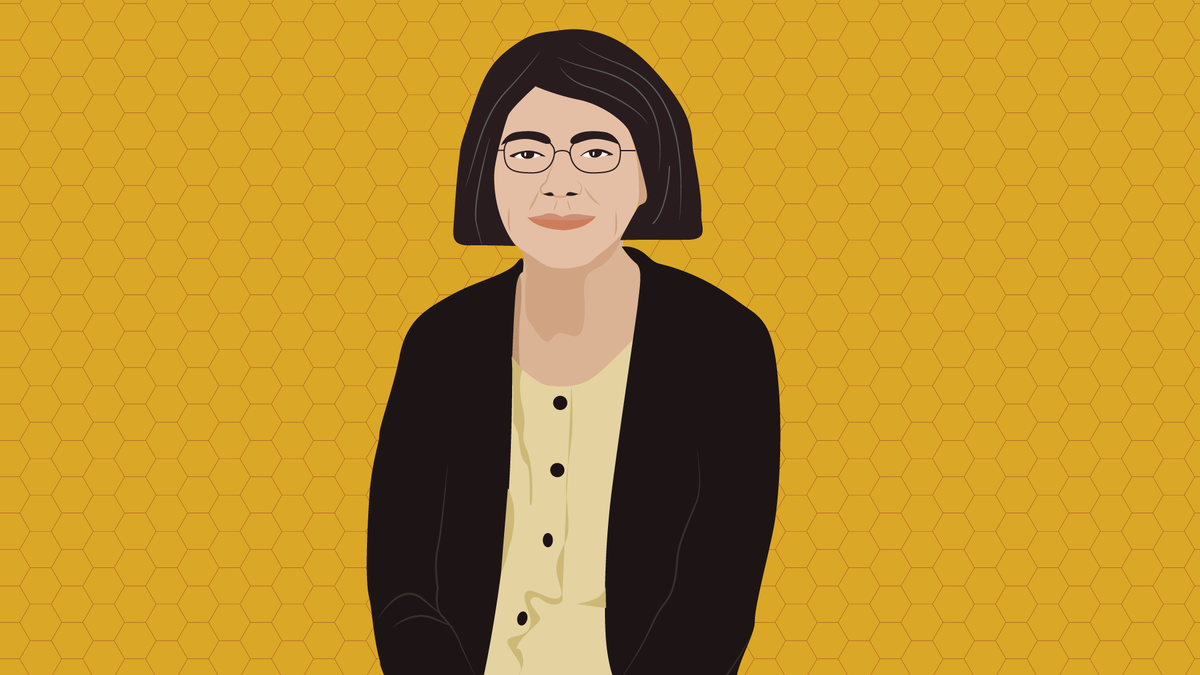 In the 1970s, Roxanne Quimby was trying to live a simpler life – one that rejected the pursuit of material comforts. She moved to Maine, built a cabin in the woods, and lived off the grid. By the mid-80s, she met a recluse beekeeper named Burt Shavitz and offered to help him tend to his bees.

As partners, Roxanne and Burt soon began selling their “Pure Maine Honey” at local markets, which evolved into candles made out of beeswax, and eventually lip balm and skin care products.

Today, Burt’s Bees can be found in thousands of grocery stores and drugstores around the U.S.

This episode of How I Built This was produced by J.C. Howard and edited by Jeff Rogers. Research help from Nour Coudsi. Additional support from Neva Grant, Casey Herman, Rachel Faulkner, James Delahoussaye, Julia Carney, Farrah Safari, Liz Metzger, Analise Ober, and Harrison Vijay Tsui. You can follow us on Twitter @HowIBuiltThis, on Instagram @HowIBuiltThisNPR and email us at hibt@npr.org.