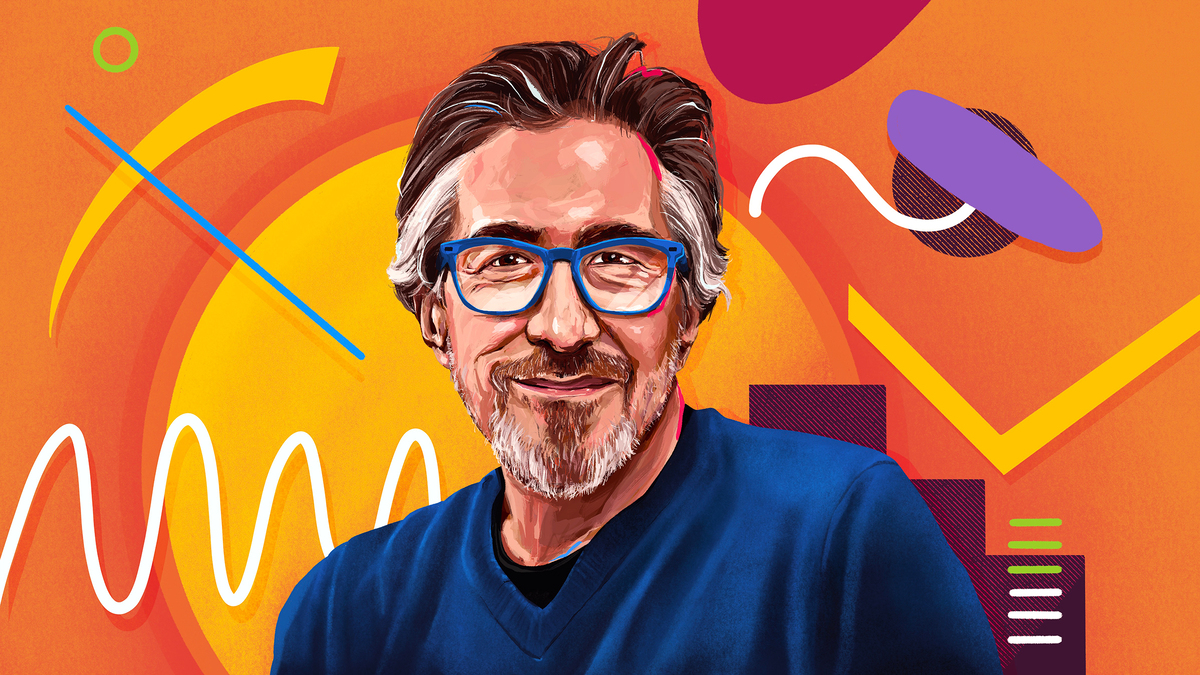 Before mp3 players came along in the mid 1990’s, listening to audiobooks was a pain. The number of titles was tiny, narration was dull, and if you wanted to listen on the go, you had to juggle a bunch of clunky cassettes.

Don Katz faced these frustrations every day while jogging. He was an accomplished writer who thought there was something special and intimate about hearing an author’s words spoken aloud. He wondered: what if audiobooks could be purchased online and downloaded onto a dedicated player?

At the time, the concept was so new that few people knew what he was talking about. But in 1997, with no direct experience in tech, Don and his partners launched the first digital player for audiobooks. Audible was slow to gain traction and took a beating during the dot-com bust; but its luck changed with the release of the iPod and a timely partnership with Apple.

In 2008, Amazon purchased Audible for $300 million, and today Audible has the largest audiobook catalog in the world, with over 600,000 titles.

This episode of How I Built This was produced by James Delahoussaye and edited by Neva Grant. Research help from Claire Murashima. Additional support from Jeff Rogers, Casey Herman, J.C. Howard, Julia Carney, Elaine Coates, Farrah Safari, Liz Metzger, Harrison Vijay Tsui and Katie Sypher. You can follow us on Twitter @HowIBuiltThis, on Instagram @HowIBuiltThisNPR and email us at hibt@npr.org.