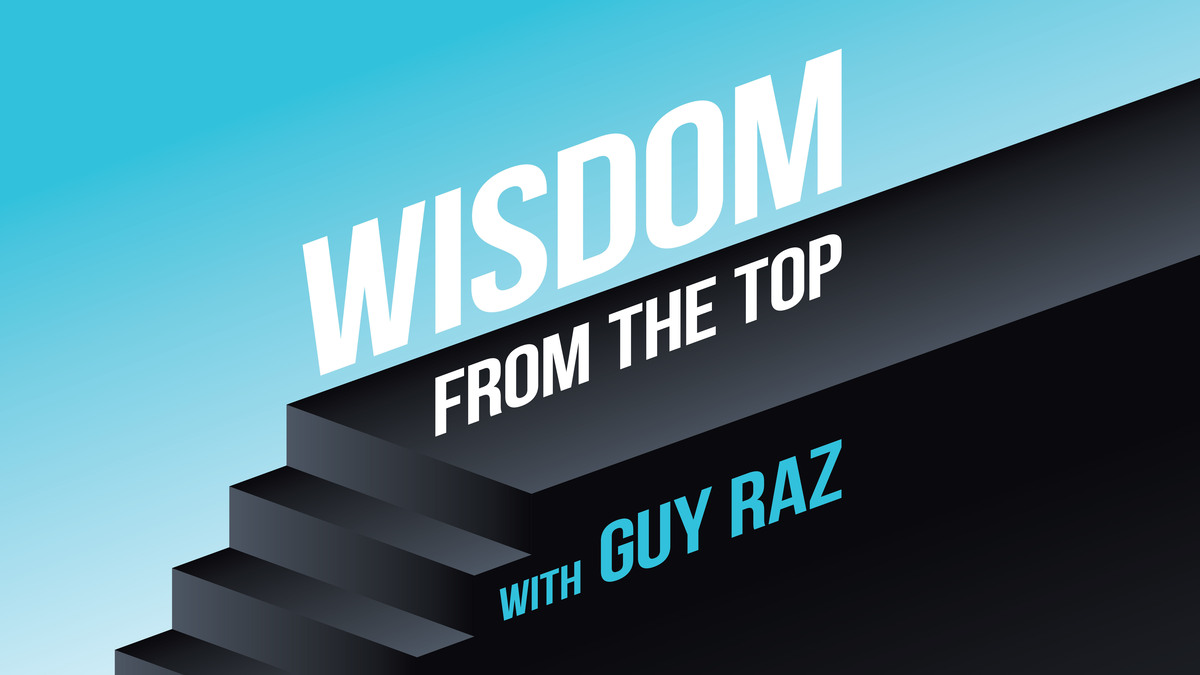 This week, we thought we’d bring you a little bonus from another show that Guy hosts called Wisdom From The Top.

In 2012, to say there was a crisis at Best Buy—is an understatement. In January, Forbes published an article with the headline: WHY BEST BUY IS GOING OUT OF BUSINESS.

Then, in March, the company reported a loss of $1.7 billion dollars, and in April, the CEO resigned because of an “inappropriate relationship” with an employee.

Hubert Joly stepped in, determined to fix Best Buy, and he started by valuing the people who work there.