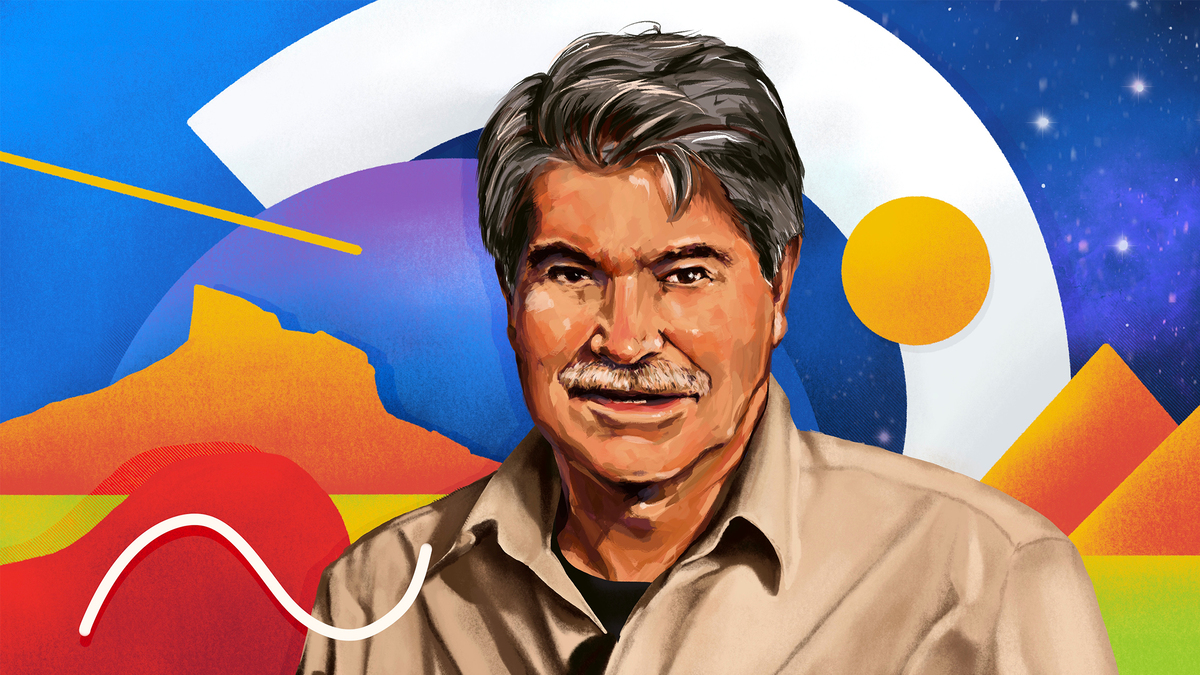 In the 1980s—the early days of cable television—John Hendricks got stuck on an idea he couldn’t shake: to create a channel that would teach people cool things in an entertaining way.

In college he had seen hours of documentaries on history, science, and outer space; and he figured if he was interested in them, others would be too. So around the age of 30, he left a comfortable consulting business to begin a delicate juggling act: leasing a satellite, licensing content, and wooing cable distributors, all the while pounding the pavement to finance it all.

Today, Discovery reaches more than 400 million homes around the world, and John is still in the content business, having launched Curiosity Stream in 2015.

This episode of How I Built This was produced by J.C. Howard and edited by Neva Grant. Research help from Claire Murashima. Additional support from Jeff Rogers, Casey Herman, Julia Carney, Elaine Coates, Farrah Safari, Liz Metzger, Harrison Vijay Tsui, Kerry Thompson, Katherine Sypher, and Margaret Cirino. You can follow us on Twitter @HowIBuiltThis, on Instagram @HowIBuiltThisNPR and email us at hibt@npr.org.