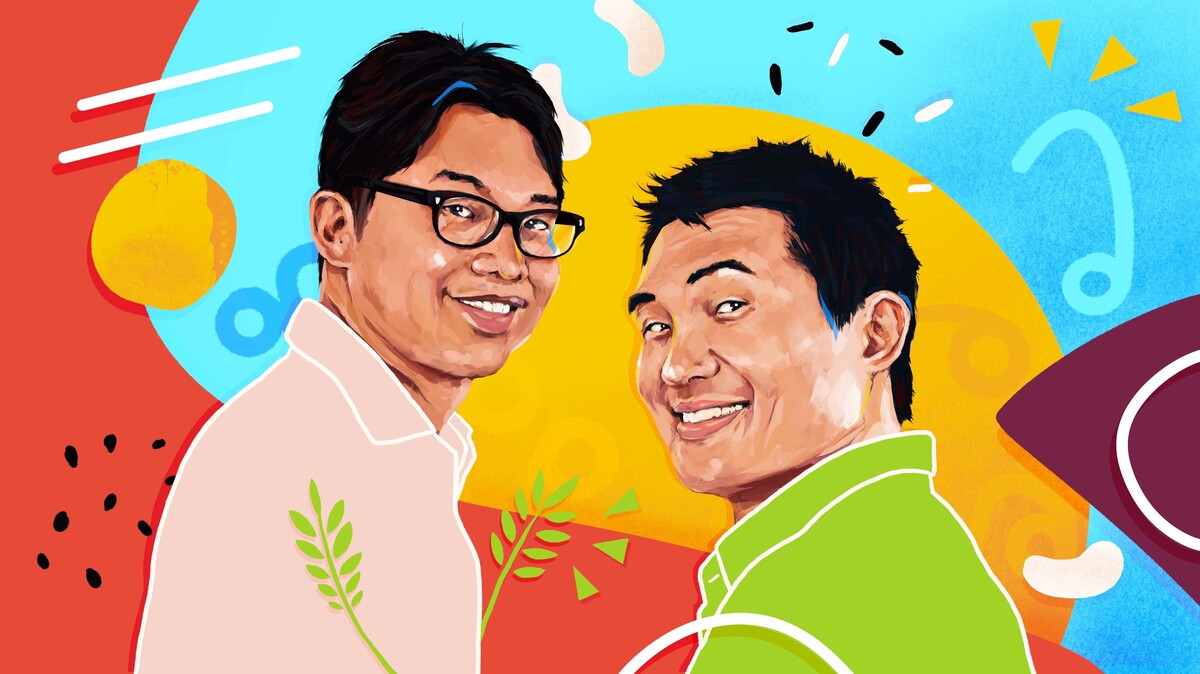 Vincent Kitirattragarn grew up in a Thai-Chinese-American household, which meant eating congee and lemongrass chicken, while also ordering chicken McNuggets with his younger brothers. He dreamed of opening his own Thai restaurant, but an exhausting stint working at one convinced him that his entrepreneurial path would never be in the restaurant industry.

Instead Vincent’s Asian-inspired snack food brand, Dang Foods, was born in 2011 when a delicious home-cooking experiment led him to start importing coconut chips from Thailand. Vincent’s brother Andrew joined a few years later to help grow the brand through a series of snack product successes—and some tasty but colossal flops.

Today, the company sells their brightly-packaged coconut chips, rice crackers, and energy bars in over 10,000 stores across the country.

This episode of How I Built This was produced by Liz Metzger and edited by Casey Herman. Research help from Claire Murashima. Additional support from Jeff Rogers, Neva Grant, J.C. Howard, Julia Carney, Elaine Coates, Farrah Safari, Harrison Vijay Tsui, Kerry Thompson, Katherine Sypher, and Margaret Cirino. You can follow us on Twitter @HowIBuiltThis, on Instagram @HowIBuiltThisNPR and email us at hibt@npr.org.